Earlier tonight my internet was down, meaning no internet or cable television.  Down because my landlord is in either prison or a mental hospital - no one actually knows. He's a bit a of a nut.  My friend who works for the court system told me he came before her judge.   Oh shit, I don't know what to say.

This evening, forced into First World Exile, I tried to amuse myself with watching my copy of 24 Hour Party People.  As expected, I was only able to sustain an interest right up to when Ian Curtis dies.  The rest of the film is painful at best - honestly, give me a knife and slit my chest, I hate it. 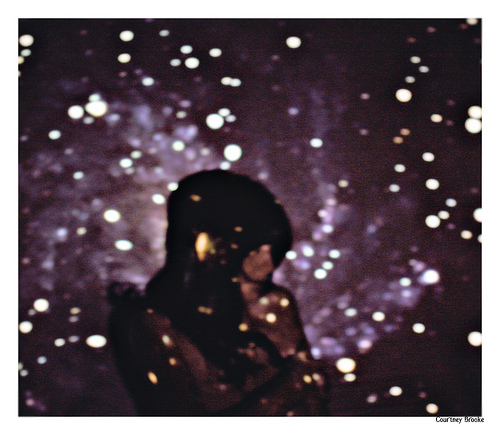 Instead, now that my internet is back up, let me share these two amazing songs:

Hohoham - King
The Black Ryder- Outside
Posted by Genevieve at 11:11 PM

Ha! – and so it falls to me to valiantly defend 24HPP's honour. Not the best “mischievous music” film – that'll be Gainsbourg (Vie Héroïque) – nor the definitive Joy Division movie, yet I've always found Coogan as Anthony H Wilson highly convincing, especially in regards to the sense of disorder that Wilson couldn't help but be attracted to. It's a movie that's irreverent, tongue planted firmly in cheek, and with a few post-modern touches that add, not detract. Plus Andy Serkis' turn as Martin Hannett is wonderful.

Music films are usually difficult to get right in terms of tone – I've always thought that a successful movie equates to enjoying the film in spite of the artist(s) being featured. I can't stand the Mondays – they've never made my type of music – but I never fail to enjoy the film, regardless of many times I've seen it (and that's quite a high number, come to think of it).

Perhaps it's the British humour that doesn't translate?

Merggh... I should probably have quantified my hastily compiled opinion a bit better. The humor does translate [at least I think I'm getting it!] and I agree that Coogan plays his role very well as tragi-comedian and I especially love your comment regarding the sense of disorder that he attracts. It's true - that's the mess to which I was referring, well that and the very hot mess that is my landlord. I suppose it comes down to musical taste - the Mondays [and rave/dj culture in general] leave a very sour taste in my mouth and I don't think I've ever been able to finish the film in its entirety. Shameful, yes I know. Maybe if I strapped myself to a chair and held my eyelids open with clothespins...

You are right though, Andy Serkis, and for that matter, Shirley Henderson sparkle in their roles.

Actually, I've had a wee thinky about this (I do that from time to time) and I've decided that the real reason I like this film is that it's a celebration of idiocy.

Because even us idiots need attention sometimes.

Hmmm I've occasionally had one of those thinky sessions myself once or twice. This film may be be a celebration of idiocy but there's a fine line between the lovable village idiot and true inanity [like that wretched waste-of-celluloid Idiocracy which scares me senseless because of its true correlation to modernity and future. Personally I love village idiots.

Nice typos I've made, this is what I get for trying to balance my glass of wine, a text conversation and the internet. Village Idiot Candidate Nominee #212 please stand up.