In The Stars, Child 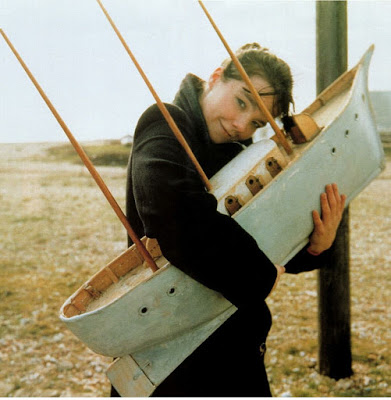 Dearest void.  Two seasons have passed since I've ventured into these parts, though I've thought about making a pit stop several times. .

The past few months have seen me vacillating between intense periods of introverted seclusion, concocting the makings of a brand new life and setting into motion the pawns and stratagems of something utterly whole and different versus returning to the familiar strut and hunt, shaking out the solitary cobwebs and engaging in general mayhem.

Only to discover those quiet spaces I've created sustain me in ways I never allowed them to do previously.  As the luminous Kate Bush croons in this gorgeous live performance, "I've been out before. But this time it's much safer in."

As it turns out, breathing and finding comfort in one's own company and in the quiet spaces between yourself and your past holds its own treasured adventures.  The longings change; morphing into something less desperate and depraved.  And when you drink from that reservoir, the tiny fractured crevasses begin to heal.  Simple perhaps, but when you come from a chaotic wilderness, half beast, half woman - simplicity is a foreign language.

So... I guess what I'm trying to say, is that I feel better than I've felt in a long time.  Longer than I can remember... or maybe I've never been here before.  Sometimes, I'm frightened.  Frightened of losing the identity I've spent years carefully crafting, frightened of what stripping away that artifice will reveal.

No surprises then that this track has been on regular rotation.