It's one of those uber meta Lame weekends.  Reading about Soviet Soviet's lame experience attempting to enter the US to perform at KEXP, SXSW and some other shows and their subsequent detainment, imprisonment and deportation just tops this really shitty lame cake.

I'm going through it in a super quantum way.  Which sounds probably way more dramatic than I intend but you all know, that's my special super hero power.

Pay no attention to me.  I'll just be sitting here stewing on how much I hate everyone and everything.

But do check out these guys.  They're the opposite of lame.
Posted by Genevieve at 5:39 PM 0 comments

Wands Is Just Another Name

Even if it curses.  Even if it smarts.  Nothing is forever, Fay Ray taught me this.  Embrace your wickedness.  These guests, so sickly and vindictive. 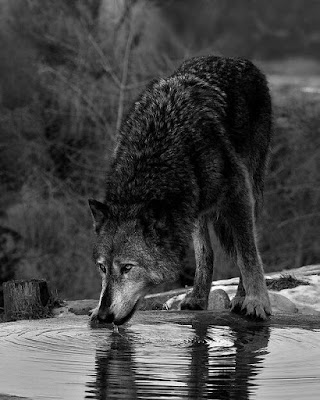 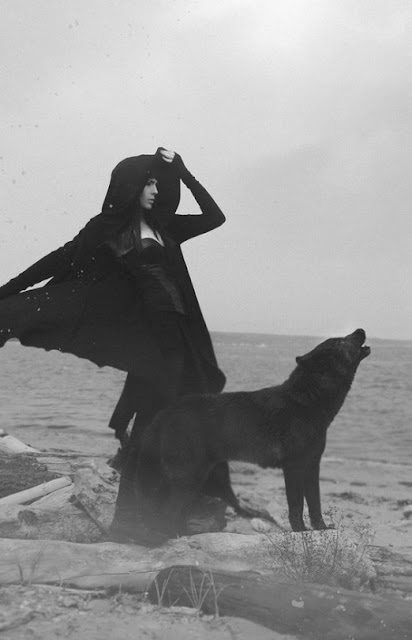 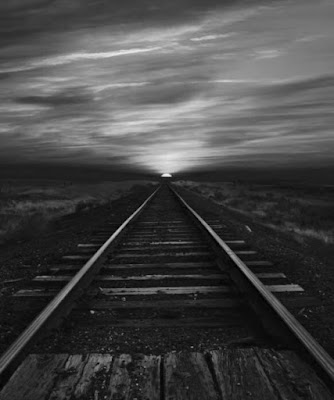