And Waves Are All I Want To Hear

The March winds have started blowing early tonight.  Wild gusts tear limbs from trees and surprise sensitive epidermis with nippy bites, a reminder to us all in the groin of America that even though it's been balmy and summery during the day for weeks, winter still has a voice.  Add to to the tumult that it's also a full moon and someone mentioned Mercury is in retrograde so wildness likely abounds.  If you're out and about, be mindful of contracts, technologies and bad decisions.. they'll likely confound you at every turn. 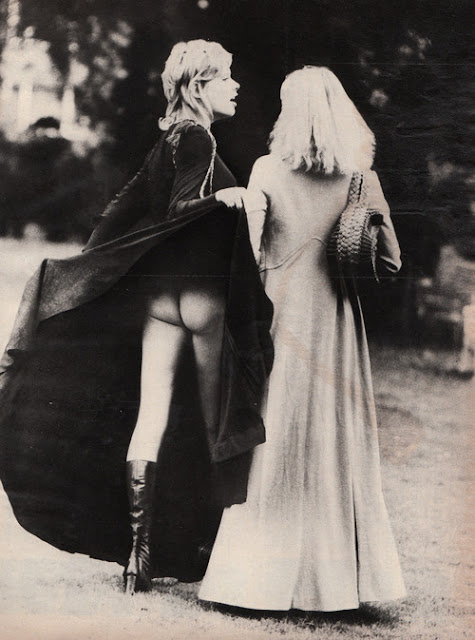 Three days remain for me in my Womb and with my pup Mavis and yet I've done little to pack or finalize this phase in my life.  Strange that I look around me at the possessions I've acquired and cherished for so long and yet I feel so weary of them.  Wouldn't it be wonderful when starting over if you could just magically be done with the Now and be transported into Tomorrow?  The grunt work doesn't interest me in the least; daydreams are so much more real to me. Wishing for the new home and phase wrapped in the strong supple arms of my Mandala Lover embracing the new, minus the boxes, pup rehoming and exertion.  Acceptance of change is funny like that.  Ok Change, I'm ready for you.  This is cool but get it over with already.

Photo by Werner Bokelberg
Posted by Genevieve at 8:57 PM